Running out the frustration

Just home from another great from Ra and his team at N-Duro﻿ - the 2012 Tikitapu Trail Runs. A variety of running events on some of the awesome trails we are priviliged to have on our doorstep. The feature race being the rather aptly named "adventure run". According to my Magellan ~19km and around 700m vert. But the kicker? 3 long sections of completely off trail scrambling through the undergrowth. Hugely fun and not something you'd normally do. So while it might have been just 6 days after Maui, but I had a bit of frustration to work out of the system! 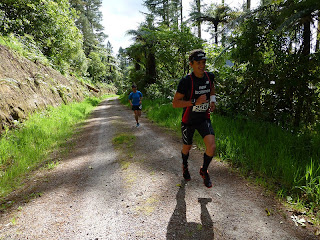 Pleasingly I discovered my race legs that had been missing in action a few days again came back. Turns out they were waiting at home all the time! Was pushed pretty solidly early on by Dennis, and it was only here (around 3.5km - mainly uphill - in) that the elastic started to stretch. I attacked the next downhill and was soon solo.﻿ 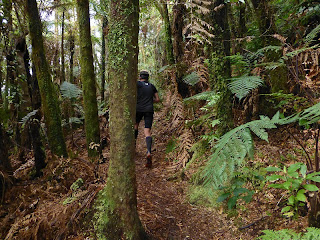 I managed to keep running strong and stretched out a comfortable winning margin. The most pleasing aspect? I won this race back in 2010 in approx 1hr24 and that day ran the infamous Tuhoto Singletrack segment in just shy of 24min. Today, on a course with significantly more bush bashing, I clocked in at 1hr19, and ran Tuhoto in just a shade under 21min. Pretty happy with that.
Posted by Cabin at 5:37 PM

Cabin do you want to team up and do the 2 day teams Coast to Coast in February??

Hmmm. Not sure want I plan on doing next year! Worth dropping me an e-mail though. cabinracing@gmail.com 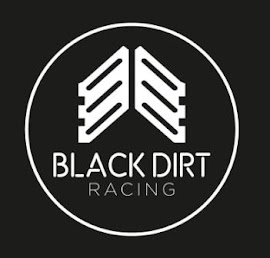